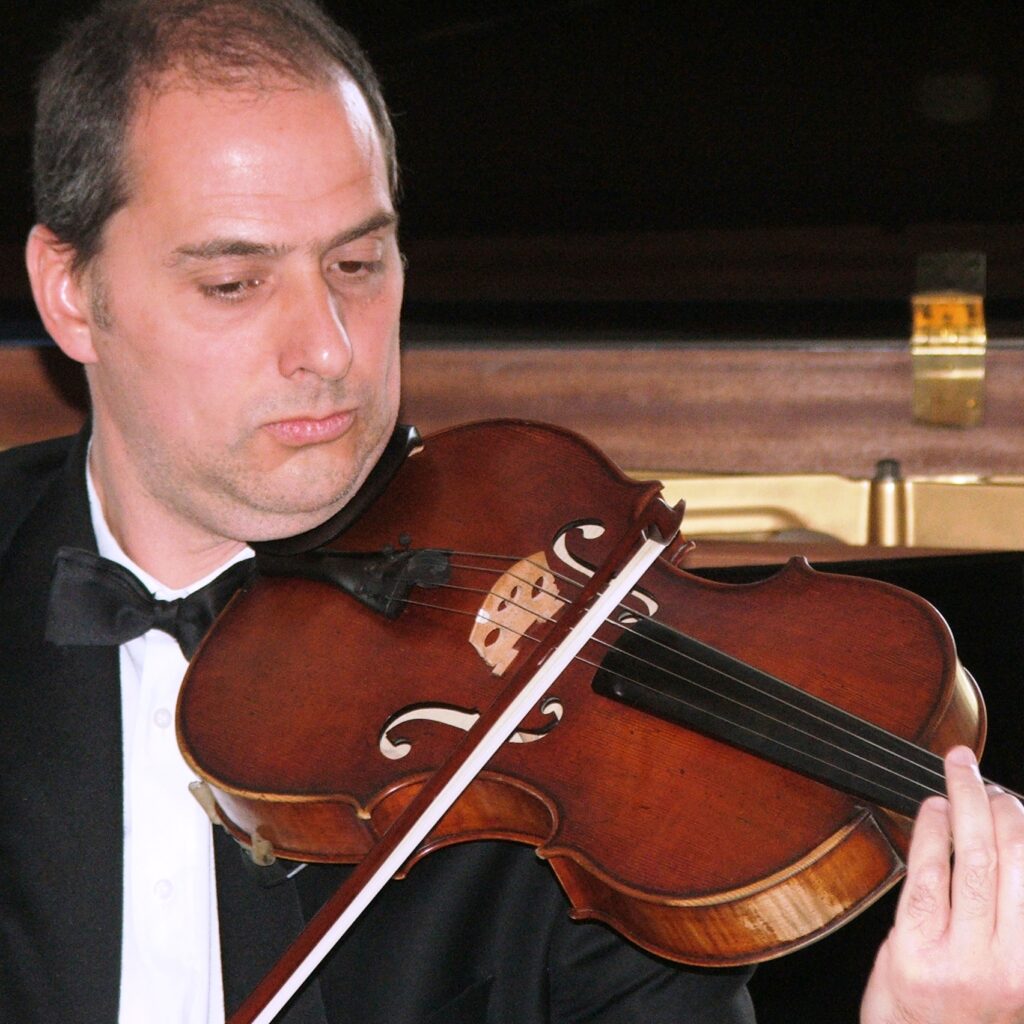 *Hindemith Viola Solo Sonatas – Reviews:
Gapplegate Classical-Modern Music (February, 7th, 2019)
When I say above that Luca Ranieri is nearly self-effacing in his performance of these works, I do not mean to suggest that his playing is not ultra-schooled and precise, very musically profound even. I only mean that his devotion to making the music sound as it was intended does not result in the sort of overtly performative showmanship one might possibly find in solo string realizations that call attention to the interpretive mannerisms of the artist. There is none of that to speak of here, yet in the end it is a pretty brilliant reading we experience of the music. And in the end we are able to immerse ourselves in every turn of phrase on this program. We get the full Hindemith prescription undiluted and exactingly spelled out. I very much recommend that CD.
The ViolinChannel.com (March, 1th, 2019)
Brilliant Classics has announced the release of the violist Luca Ranieri‘s new album: Hindemith: 4 Sonatas for Viola Solo (See the complete interview on : https://theviolinchannel.com/violist-luca-ranieri-hindemith-sonatas-solo-viola-out-now-cd-brilliant-classics/ )
Infodad.com (April, 11th, 2019)
Luca Ranieri offers all four of the Hindemith solo-viola sonatas on a new Brilliant Classics CD, which proves a tour de force for the performer – and can be a bit much for a listener to take in all at once (these works were never intended to be heard back-to-back). Hindemith’s complex and rather craggy style, and his insistence on putting the viola through many technical paces as well as expressive ones, combine to make this impressive recording at times a difficult one to hear: there is nothing “easy on the ears” about these sonatas. The earliest sonata points forward to Hindemith’s later extreme chromaticism without yet fully embracing it; the 1922 sonata, in contrast, is explicitly intended not to have Romantic-style beauty of sound, despite the viola’s capability of producing it – Ranieri does a particularly good job here of emulating Hindemith’s own approach to this sonata, using little vibrato or expressive technique and allowing the music to stand forth in all its starkness. The slightly later Op. 31, No. 4, exists in a similar sound world while challenging performer and listener alike with a finale packed with double stops. Sonata 1937 is the one of the four that most completely encapsulates Hindemith’s musical theories, from its extreme chromaticism, to its central section played without the bow, to its intimate and rather thin sound from an instrument capable in other music of evoking sound of great warmth and beauty. Hindemith’s viola sonatas, like his other music, will not be to all tastes, but anyone interested in the ways in which the viola re-emerged as a significant solo instrument in the 20th century will find them a crucial group to explore.
Clicmusique.com (December 2018)
Musique ouverte, sensible, pleine d’imprévus, profonde souvent, que Luca Ranieri, évitant l’exercice purement instrumental, interprète avec passion, science et virtuosité. A découvrir. (Emilio Brentani)
+